“Stroke: Symptoms & Recovery” on KPFA’s “About Health with Nurse Rona”
A stroke happens every 40 seconds in the U.S. and is the fifth leading cause of death, killing about 140,000 Americans each year. Recovery from a stroke is a life long process, and there are many people, like Nurse Rona’s guests, Dr. Diane Barnes and Patricia Gill, Schurig Center’s Executive Director, who have stories to offer of hope and recovery. (Original air date: November 20, 2017) 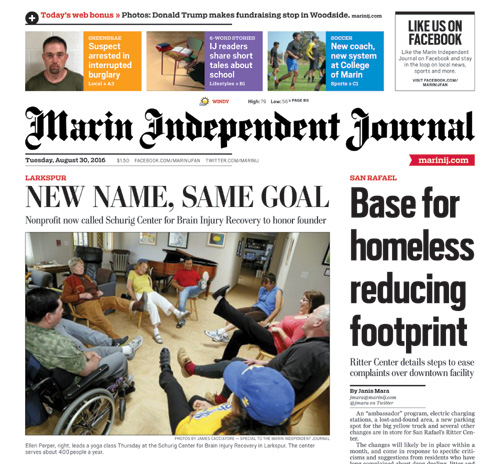 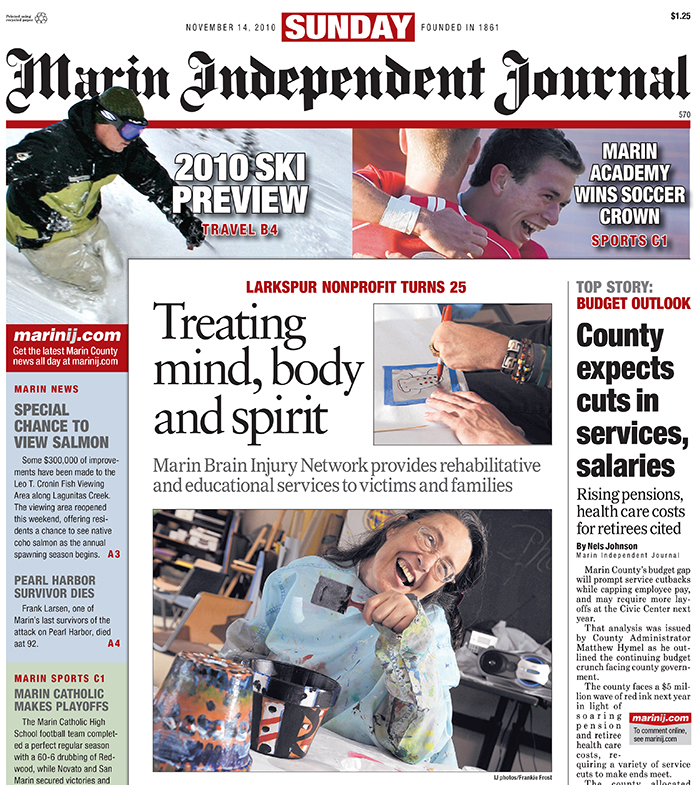